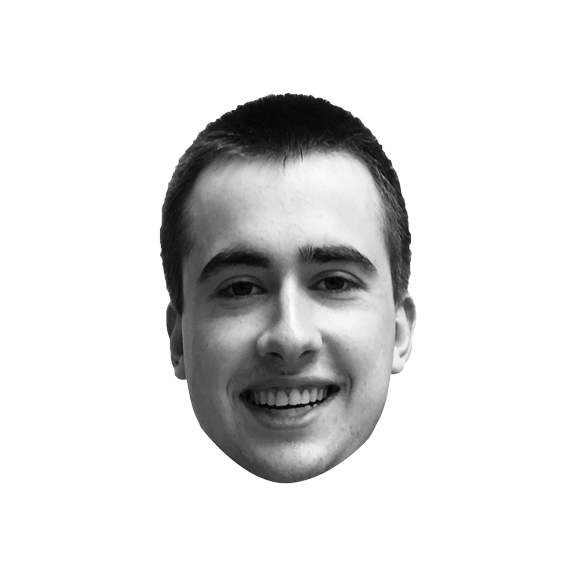 Another great year! With the playoffs starting, I’d like tothank some of our league members for getting some nice beef going. But maybe wecan get more going here, with a nice comparison of how all the divisions havedone in 2019. Let’s look at the cumulative performances of the four divisions:

Unfortunately, these wins, losses, and points totals don’t really mean much on their own, but more as a comparison. I think it’s easiest to summarize each division’s distinct ‘style’:

Evil Division of Evil: The careless. Putting up so many points didn’t seem to translate to many wins at all. If this division’s owners learned how to manage their starts a bit better, they could easily send an additional team to the playoffs next year. Having two new owners and one silent dad may have contributed to this.

Twice the Division: The choke artists. Putting up more points than the [Redacted] division but having 5 less wins than them is the kind of failure only a division with 3 private school kids, 2 squirty bois, and 1 guy from Oro could achieve.  Aidan squeaking into the playoffs saves this team from losing face in the playoff picture. Real life equivalent might be the NY Mets, currently at 61-69 with a +20 run differential.

[Redacted]: The overperformers. Despite putting up only the third highest point total, this division tied for the most wins in the league. This is even more amazing considering that they went up against the Evil Division of Evil this year.  Decent-but-not-great teams like Flex and Ian consistently winning matchups with shitty point totals really defines this crew. It’ll be interesting to see if this division remains competitive or plays to its true strength in the years to come.

Jeffrey Jungle: The posers. With 2 vase teams and by far the worst point total, it’s kind of amazing that this division managed to get to 47 wins – likely helped by the fact that they faced Twice the Division in 2019. It’s even crazier when considering that the two teams with the most wins this season – Richard and Chris – are in this division. The whole thing is giving me an early 2000’s AL east vibe.