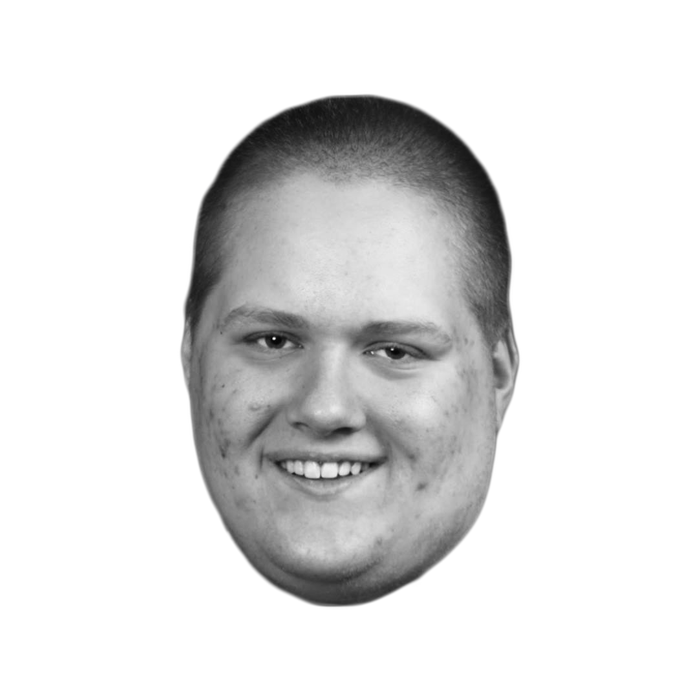 The fundamental mechanism of fantasy baseball has been turning athletic performance into numerical outputs, but the exact method for doing so is something that has evolved over time. It originated with the Rotisserie system, a simple counting methodology that worked well in a pre-digital age. Today the most popular is the Head-to-Head system employed by leagues such as the FFFF. But as we’ve come to better understand the pros and cons of these systems, it’s time once again for another evolution: the Guillotine system.

Inspired by this reddit post the Guillotine’s elegance is its simplicity. You continue to score every player/team/game using the same numerical formula to generate points as always. Only now, instead of a matchup against a single team, you’re playing against every other team with a simple objective: don’t suck the most. The team with the fewest points each week is eliminated, whittling down the number of teams week after week until only one remains. Traditionally once eliminated there isn’t a chance of coming back, but there is potential to modify this as discussed later. In general, however, the lowest scoring active team is simply eliminated on a weekly basis.

In order to better understand the pros and cons of this system, let’s take an example for the league. I’ve rescored the 2018 FFFF season by tabulating the weekly scores of each team (omitting the all-star break week) and then plotting them graphically, showing who was eliminated each week and who was the eventual league champion:

As you can see, this changes the results of the league pretty significantly. First and foremost, we have a new league champion: Tillo. But it’s how he came to be league champion that is key. Tillo was rarely the highest scoring team in the league but he was almost always above average and consistent in his scoring. Consistency is the name of the game in the Guillotine system. There’s no more room for maintenance weeks, vacations, or simple inattentiveness. If you miss a week, your season is in peril. A good example of this is Kaminski’s 2018 team. In real life Kaminski obviously won the league, but under the Guillotine he would’ve only finished 8th due to the massive fluctuations in points he endured during the season.

Delving deeper into the system, you can see it produces a tremendous amount of excitement on a weekly basis. While some of the earlier weeks in the season had clear losers most of the time things were highly competitive on a weekly basis. That gives every Sunday the feeling of a late season game where multiple fates hang in the balance. Even if you feel you’re ahead by a comfortable margin you may still want to stream Sunday starts in order to block out more talented competition. Kaminski is down by 6 points on Sunday with streamers available? You’re going to want to snatch those up right away.

The system is also endlessly customizable. For example, what if you could re-enter the competition once eliminated prior to Week 16 if you had the highest score of any team that week? That gives incentives to keep trying even if you were eliminated early on and has the potential to really shake up the race down the stretch. Under this system in 2018 Ryan would’ve re-entered after being eliminated in Week 14 and would’ve gone on to win the whole thing. Alternatively, between Weeks 10 and 15 you could have the best scoring eliminated team re-enter the league in a “redemption island” style twist. This would slightly extend the season but give all eliminated teams a second chance in the competition, including a long rebuilding period for the truly terrible teams to reassess and restructure their teams in a no stress environment.

There are other, subtler options available with the Guillotine system. One variation would be a hybrid system where the Head-to-Head system for the regular season but switching to a modified Guillotine (bottom 50% eliminated) each week for the playoffs. This would prevent quality teams from being hosed by unfortunate matchups up in the first round and end the playoff format debate concretely. Another option would be to eliminate a team a week until we had 8, then move to a multi-week playoff format. Just like any tool, the Guillotine system has endless uses. The only limits of implementation are imagination.

Ultimately I believe the Guillotine system reflects a lot of what we want to see in the FFFF: active owners, rewarded consistency, sustained meaningfulness, constant danger, ongoing excitement. The present Head-to-Head system fails in comparison to the Guillotine system on all of these measures and others. Let’s turn our fantasy league from a summer-long slog into a fast paced frenetic competition where anything can happen and anyone can win. The FFFF has always been on the cutting edge, and what better way to show that commitment than this?

In closing, I’ve also rescored the 2019 season under the Guillotine system for your entertainment:

Congratulations to our new league champion… Ryan? I guess it goes to show, some things were meant to be.