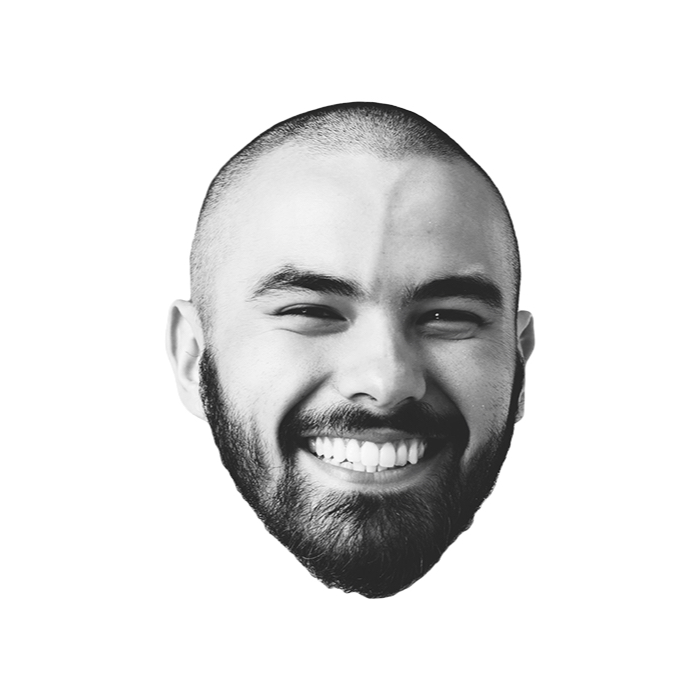 A Financial Forecast for the Flex Fox Fantasy Federation

Much was made in slack last week over the announcement of league fees being raised to $50 in 2021 - particularly surrounding the reasoning behind it. As a refresher, for the past few years we've been eating a (self-inflicted) loss of $700-$800 CAD per year. However, as Nick rightly pointed out, the enjoyment we get out of this league is worth that much to us. So don't feel bad for us.

All that being said, we are now actively working to operate more efficiently moving forward. Some of these efficiencies will be immediate (we expect to only lose $400 CAD in 2020) and others will take a few years for us to achieve. These will all be explained, along with our other plans for the financial future of the league, in the paragraphs to follow.

Yes, Nick joined before this (in the 2014 season) but his impact, championship aside, was not truly felt until the 2016 season. Early that year, he and Cam began discussing the merit of a league website (which I notably doubted the impact of at the time). What followed has changed the league forever, and may be the primary reason it still even exists today.

At the beginning, this was a modest venture: a basic wordpress template with a few text articles per week (RIP Weekly Recap) - we didn't even release our first podcast until late June of that year. With this though, we got hungry to improve the content and experience, leading to a bevy of pricy tech solutions.

At the 2019 Commissioners' Meeting, two of these upgrades (Webflow CMS and Zencastr) were deemed to be expendable, even though they have been convenient for us to this point. Moving off Webflow will take a few years, but we have already moved off Zencastr, which in conjunction with the raised league fees, will see us roughly breakeven in 2021 after party expenses.

We're hoping to have moved the website to a new CMS ahead of the 2022 season, allowing us to increase prize values at that point.

2023 and Onwards: The Long Term Future

Moving forward, our goal is to get to a $100 league fee, which would allow us to further increase the prize values and start a league investment fund which we would use to financially assist with future league trips, cottage weekends, and parties. We might be able to start that even sooner depending on how we handle the budget in 2021 / 2022. You'd have to ask Cam for more details about that, though.

Disclaimer: We have no idea if that would even be in 2023 or later, but the idea is to wait until more of the league is out of school and working full time.

If any of you have any questions or thoughts about our financials, don't hesitate to reach out - very little presented here is set in stone.